Why the Belarusian SSR Did not Have a Historical Journal
Hienadź Sahanovič / Генадзь Сагановіч
Unlike Ukraine, Belarus did not have its own journals on national history in the Soviet times. The absence of an academic periodical on history in Minsk was typically attributed to obstacles placed by Moscow and excessive wariness shown by the local communist party leaders. However, archival records do not substantiate this version. During Khrushchev’s political thaw, Belarusian historians could have started their journal. They petitioned for it more than once in 1957 and 1958, but their initiative was blocked. The author argues that all the attempts to launch a historical journal in Minsk failed because the Academy of Sciences of the Belarusian SSR lacked both financial resources for the project and an individual who could have successfully sought them. 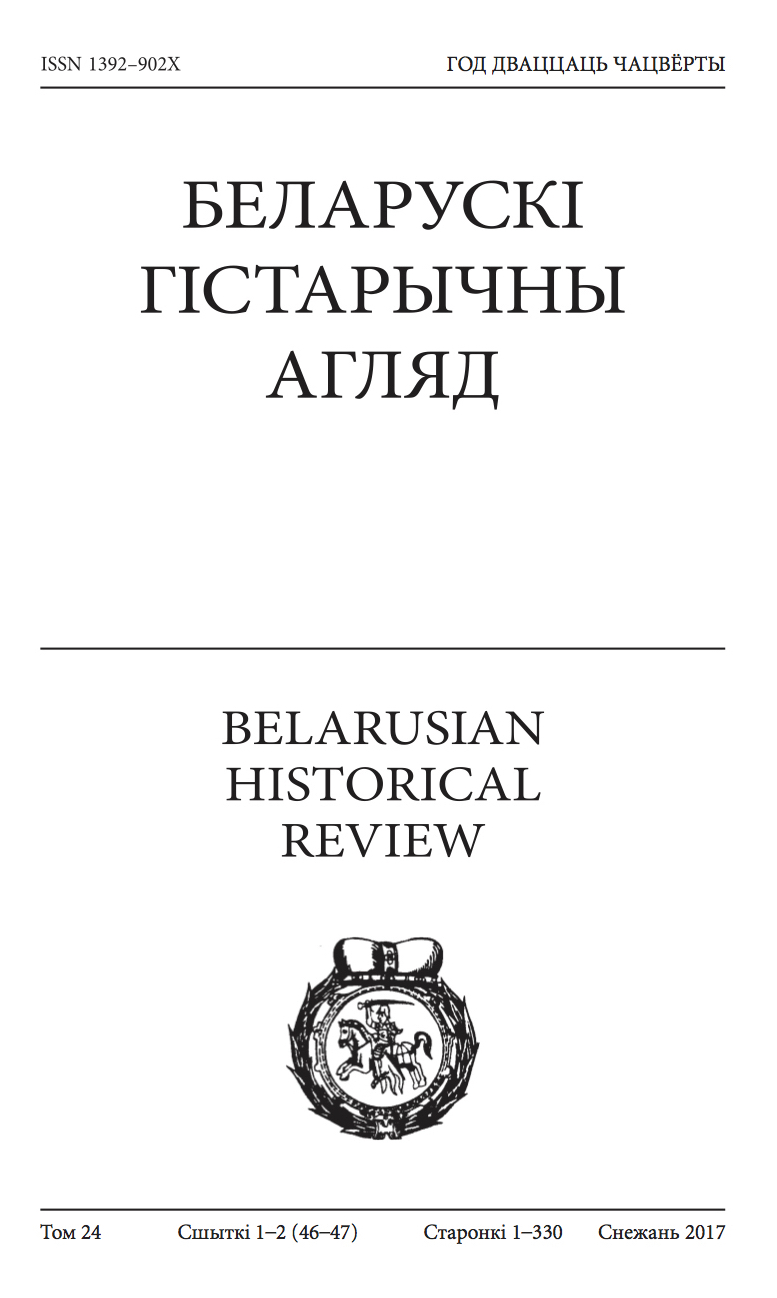