Journalistic Investigations in the Digital Age of Post-Truth Politics: the Analysis of Bellingcat’s Research Approaches Used for the (Re)construction of the MH17 case

This article focuses on the analysis of approaches and technologies used by Bellingcat journalists while investigating the MH17 crash. The Boeing 777 flying from Amsterdam to Kuala Lumpur crashed on July 17, 2014 near the village of Hrabove (Donetsk Oblast) in Eastern Ukraine. The responsibility for the crash was placed on the participants of the military conflict, which was at its height in the region at the moment of the catastrophe. Not only the event became an international tragedy covered by media all around the world, but it also provided a new context for the information war between Russia, Ukraine and the West. Bellingcat positions itself as an independent website for investigations based on open source data. Their MH17 investigation provides a rich case for analysis of effective digital investigation tools in a situation of polyphonic reality. Using primarily digital cartographic tools and data found on social media, Bellingcat were able to create their own narrative of the MH17 crash, which has changed the way the event was discussed in the media. The conclusions that Bellingcat made during this investigation were cited by various mass media outlets all around the world and were taken into consideration by the Joint Investigation Team that was responsible for the official investigation of the catastrophe (Zijistra and Smit 2016). Thus, the aim of this paper is to analyze and systematize the methods (technologies and narrative tactics) used by Bellingcat for (re)constructing the MH17 crash. 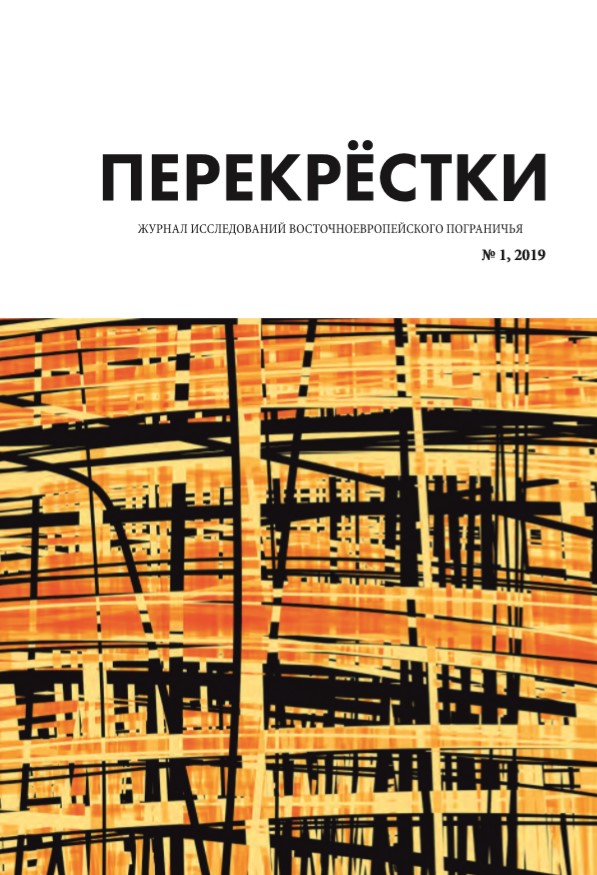