In this article, the author explores the relations between sound and avant-garde film, focusing on the New American Cinema direction and in particular on the exceptional genre of «diary film» (as developed primarily in the 1960s by Jonas Mekas). The text examines Mekas’s distinctive way of working with sound in cinema and the role that this played in the filmmaker’s construction of the multilevel reality of a «diary film». An analysis of a number of the audial techniques used in «Diaries, Notes and Sketches: Walden» (1969) makes it possible to claim a crucial and innovative role of sound in the film. For in this film, sound does not work, as the avant-garde had originally proposed, in order to confront narration, but equally neither does it act in order to complement the image. Rather, in Walden sound was taken as a component that structured the diary, that made it personal, spontaneous and poetic, and that exposed the materiality of film. Sound in Mekas’s film advances a parallel line of meanings different to that proposed by the image, creating whole sets of «sound events». These have a special role in the complex structure of a cinematic diary portraying the everyday of the 60s avant-garde scene. 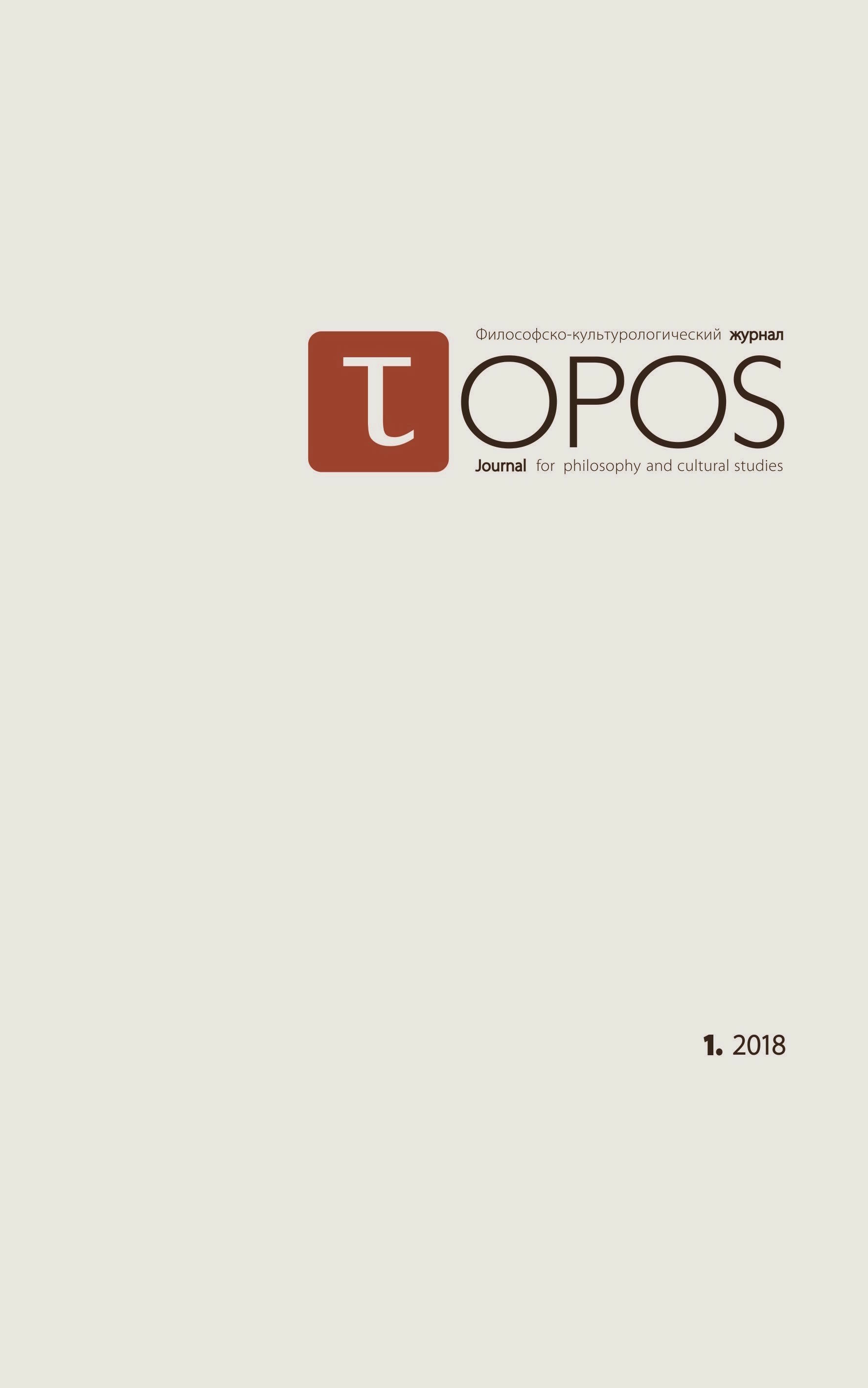