In the given article I will focus on the theoretical contribution of Roland Barthes to Film Theory and more broadly, to the contemporary studies of Visual Culture. In my view, there are three main aspects of Barthes’ theory which are most interesting for film scholars. Firstly, his work contributed significantly to the formation of Film Semiotics in France and elsewhere (from the 1960s till now). Secondly, the model of textual analysis (l’analyse textuelle) that Barthes elaborated and applied to the literary texts of Balzac, Poe and other writers has played a crucial role in the formation of film analysis as a particular mode of reading film as a text. Thirdly, highly nuanced and inventive vocabulary, which Roland Barthes applied to the interpretation of cinematic images, is particularly suitable when we deal with the uncoded, open, evanescent, elusive, ineffable meanings and with the phenomenalisation of the insignificant in a cinematic text. In other words, elaborating such concepts as «third meaning», textual analysis, punctum, «le filmique», «traumatic units of cinema» and others, Roland Barthes gives us a conceptual toolkit that allows for the analysis of that what I would refer to as «the poetics of the unspeakable», that, on the one hand, has to do with the affective power of cinema, and on the other, relates to the specificity of a cinematic image as such. 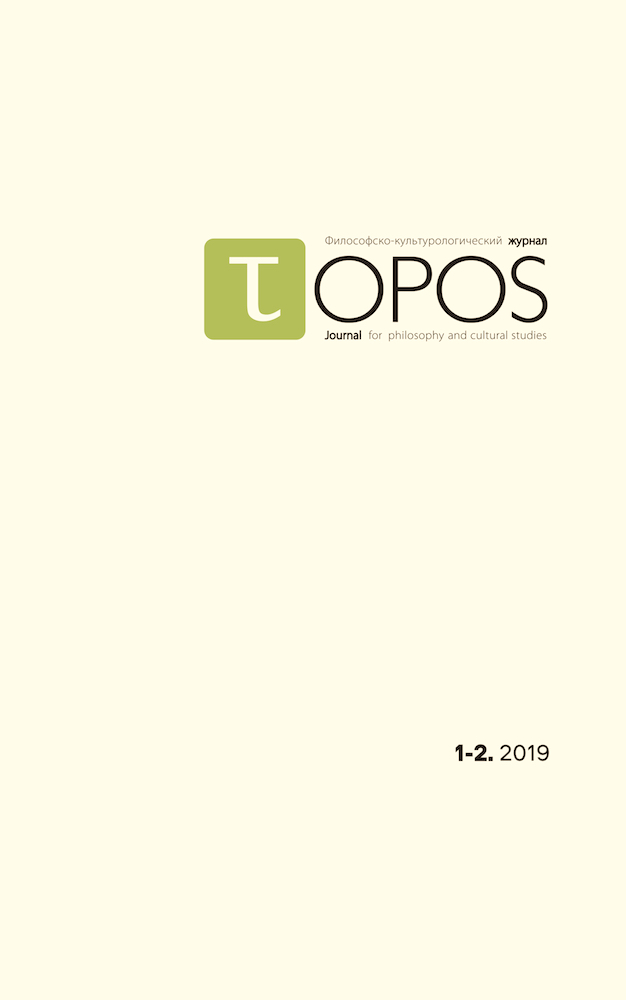